Stephen Hawking, one of the most outstanding scientists in history, author of An Introduction to Black Holes, Information and the String Theory Revolution died on March 14, 2018.

Coincidentally, March 14 is known as Pi Day. Written the American way (first the month and then the day), this date becomes 3/14 or 3’14: just like the pi number is used to calculate the diameter and area of ​​a circumference.

But this is not the only coincidence: on March 14, the date of Hawking’s death and Pi Day, other outstanding events in the world of science come together.

It was also on March 14 when, in the German city of Ulm, little Albert Einstein was born. It was 1879 and this child would become one of the most important physicists in history.

Albert Einstein changed our way of understanding the world and laid down the laws of physics that Hawking would later use in his work.

The German scientist is the author of the theory of general relativity, which explains how the force of gravity acts. The theory was groundbreaking since up until that moment, just the effects of gravity were understood, but not what caused it.

Einstein discovered that time and space are like a ‘fabric’ that curves when there are heavy objects like planets or stars. The objects that weigh less fall attracted by the other heavier objects, which is why planets circle around the Sun.

Hawking used Einstein’s equations to study black holes, which are such heavy objects that greatly they deform the fabric of space-time to the extreme.

Stephen Hawking died on Einstein’s birthday, but the Cambridge physicist was also born on an important date: January 8, 1942 was in fact the 300th anniversary of Galileo Galilei’s death.

Galileo is considered the father of modern science: it was he who introduced the scientific method and broke with the idea that all knowledge was obtained through observation and not experimentation.

According to the legend, to show his theories Galileo would throw balls from the top of the Tower of Pisa. Other scientists of his time believed that heavier bodies fell faster than light bodies. Galileo threw two balls from the top of the tower and proved that they were falling at the same speed. And so a debate that had gone on for centuries was settled in just a few minutes.

His observations with the telescope were key to proving that it is the Sun that stands in the center of the Solar System and not the Earth, something that was believed until then. The Scientist faced the Church for defending this idea and was forced to retract himself so as not to die at the stake.

Even so, Galileo’s theories brought with them a revolution and changed forever the world of astronomy and science. 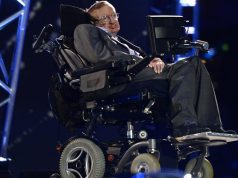 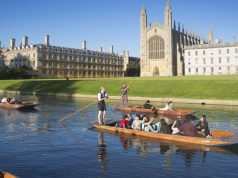 A city full of Knowledge 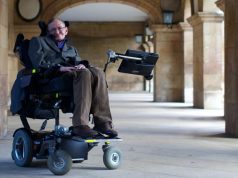