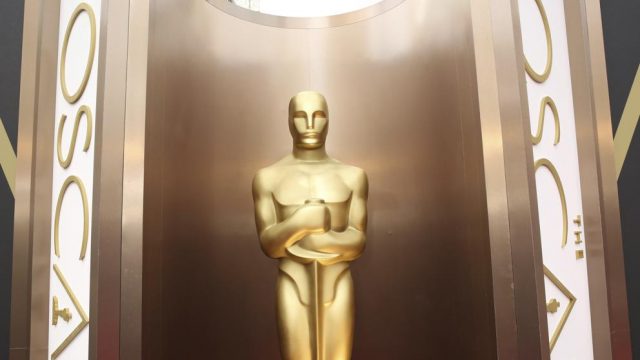 The most prestigious movie event of the Hollywood award season will be celebrating its 90th anniversary next Sunday.

The 24 most wanted film awards will be handed out next Sunday, March 4: the Oscars, which will recognize this past year’s greatest performances according to the American movie industry.

The Dolby Theater in Los Angeles will once again host the world’s most followed awards. In it we’ll find out the names of those who will shine their way into the history of cinema.

For the second year in a row, comedian Jimmy Kimmel will be in charge of presenting the gala. It is expected that the #MeToo campaign against sexual harassment against women will have a special role this year.

This year’s event is the 90th edition of the ceremony that is organized every year in Los Angeles by the Academy of Motion Picture Arts and Sciences of the United States (AMPAS).

Things have changed a lot since the first ceremony, which entry ticket cost only five dollars. It was held during private dinner and lasted a quarter of an hour, unlike the current one, which is broadcasted on all five continents and lasts between three and four hours.

Organizers have not revealed what they have planned to celebrate its Anniversary. Of course, after last year’s fiasco award to best movie (when there was a confusion with the ballots), Kimmel said: “If you think we’ve screwed up this year, wait and see what we have prepared for this 90th anniversary!”

The Shape of Water, the big favorite

Everyone is talking about The Shape of Water, by Mexican Guillermo del Toro, as this edition’s big favorite. Nominated for 13 awards including best film, director and original screenplay. Only three films have had more nominations in the history of Oscars: Titanic, Eva Naked and La La Land, who got 14.

Dunkirk, nominated for 8 awards and “Three Billboards Outside Ebbing, Missouri” nominated for seven, will be its main rivals. Other outstanding candidates are “Darkest Hour”, “Phantom Thread”, Lady Bird and Blade Runner 2049.

As for the performers, among the nominated actors, names that stand out this year are Meryl Streep, Frances McDormand and Saoirse Ronan. Likewise, there are Daniel Day-Lewis and Timothée Chalamet as the likeliest for Lead Actor.

This edition of the Oscars is expected to be a special one for a particular reason: it will be the first to be held since the sexual harassment scandal that gave rise to the #MeToo campaign.

The spark that originated this movement came after the information published in the press by testimonies of several actors who reported having suffered from sexual abuse while filming by producer Harvey Weinstein, one of the most powerful in the sector.

After the revealing of these cases, the hashtag #MeToo went viral on social networks. With it, a wave of women expressed that they too had been victims of this type of abuse.

If you’ve been sexually harassed or assaulted write ‘me too’ as a reply to this tweet. pic.twitter.com/k2oeCiUf9n

The movement has had a major influence. During the last Golden Globes, actors showed up dressed in black as a form of protest. In addition, host Oprah Winfrey delivered a highly acclaimed speech against “brutally powerful men” who abuse women: 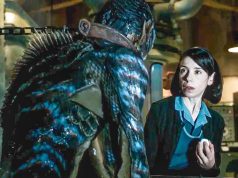 The monsters of Guillermo del Toro 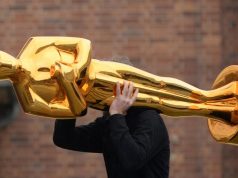 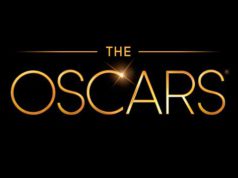