England, Wales, Scotland and Northern Ireland: the four regions that make up the United Kingdom drift apart over Brexit

The United Kingdom held a referendum on June 23, 2016 to find out the majority opinion of the population: stay in the European Union or leave?

But it was not just the people who showed very different opinions. Of the four regions that make up the United Kingdom, Scotland and Northern Ireland voted mainly in favour of the European Union, while the majority of the inhabitants of England and Wales backed the country’s exit.

Scotland was one of the regions that opted to continue in the EU with 62% of the votes (compared to 38% who backed Brexit). Northern Ireland was the other region that was in favour of staying, with 56%.

One of the consequences of this situation is that Scotland, which does not want to leave the European Union, expects to repeat the independence referendum it held in 2014 to separate from the United Kingdom.

The SNP, the governing party, intends to hold two referendums in Scotland: one for Brexit and the other for independence. In this way, even if Scotland does not gain independence, it could continue being part of the European Union.

The difference of opinion in Northern Ireland is explained by the political disputes in that region, which is located on the island of Ireland but is part of the United Kingdom.

The unionist and protestant parties were with the British government in favour of Brexit, while the republican and catholic parties supported Bremain.

In the regions of Wales and England, the option to “Exit” from the European Union won. In Wales it won 53.4%, while in England it won 52.5%.

Within England, people in large cities like London, Manchester, Liverpool and Leeds were in favour of staying within the European Union, unlike the rural areas where Brexit triumphed.

Wales will be one of the British regions most affected by the disconnection, since it is the one that receives the most European subsidies. Furthermore, when the United Kingdom leaves the European Union, it will pay more commercial taxes, and that will affect prices. 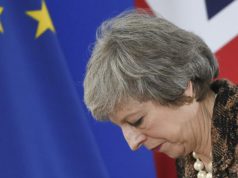 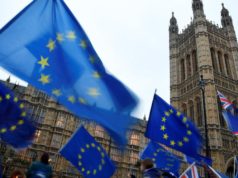 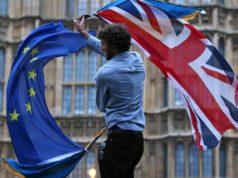