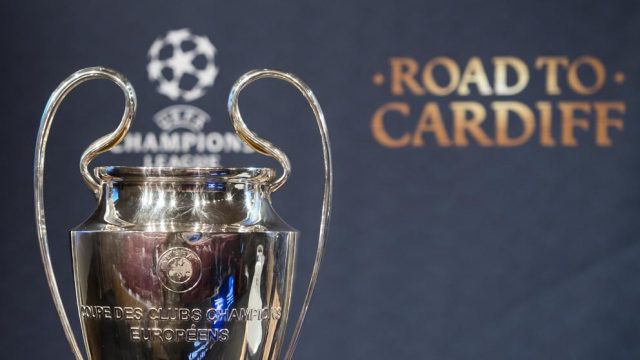 The Champions League Final is the sport event that has the most viewers around the world. On Saturday 3rd of June over 300 million people in the planet will be paying attention to 22 footballers and a ball. Why?

The equation is simple: football is the king of sports and the Champions League is the icing on top of the cake. It is estimated that half of the world population follows this sport and its highest expression, year after year, is the Champions.

Only the FIFA World Cup is at the same level, but they play it once every four years. Instead, the Champions League captivates us every spring with its outcome, which coronates the best team in Europe.

A matter of honour

Winning the Champions League is the main aspiration for the biggest teams in the continent, any player’s most ambicious dream. It is a matter of prestige in football, it is about being the maximum competition’s champion, it is about overcoming the final screen of the game. And it can only be done by one team each year.

Honour, also, is accompanied by a good reward. The Champions is also the world’s competition which gives more money in prizes between the participating teams. This season 2016/2017 it distributes more than €1.3bnamong all the clubs who take part in it.

Adding to that, each time a team goes through the next stage receives a bonus: 6m for the round of 16, 6.5m for the quarter-final and 7.5m for the semi-final. The runner-up receives 11m more and the winner 15.5m.

The most desired trophy

The most precious treasure for football lovers, the Champions League trophy, has a design easy to identify due to its two lateral handles. The cup measures 73.5 centimetres and weighs 7.5 kilos.

The winning team lifts it every spring, but only those teams that have won the competition on three consecutive editions or a total of five can keep the original trophy. Nowadays, only Real Madrid, Ajax Amsterdam, Bayern Munch, Milan and Barça enjoy this privilege.

A long way to the final

A total of 500 teams have participated at least once in the European Cup since the French newspaper L’Èquipe and the Union of European Football Associations (UEFA) started to organise this tournament during the season 1955-1956.

Since the group stages, this season 78 clubs of 53 different national federations have participated, from the smallest such as Andorra, Gibraltar, San Marino and the Fèroe Islands to the biggest such as Spain, England, Italy, France and Germany.

After eight months and 124 games, only two teams will play the grand final in Cardiff: Juventus and Real Madrid, the team with the most titles in history with 11 trophies.

The last match faces the determination of the Italian Vecchia Signora with Real Madrid’s legendary sporting success. Only one will be the most desired cup champion.

Find out more in Junior Report. 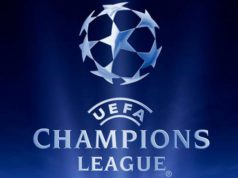 10 interesting facts about the champions league 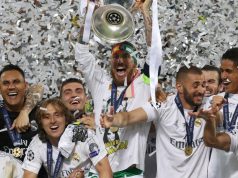 Why do the same teams always win?