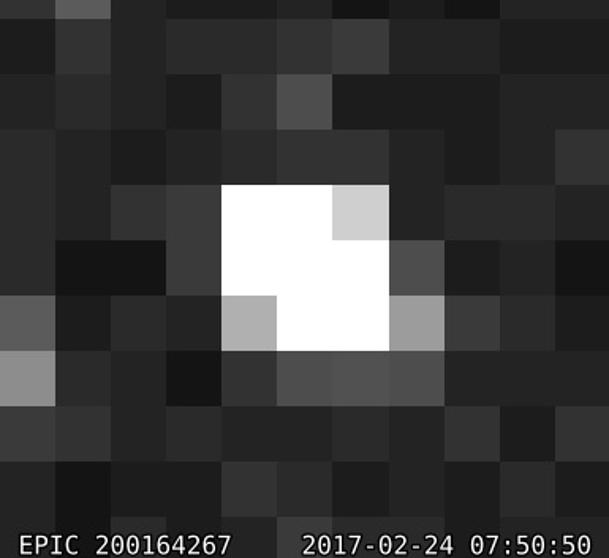 The new planets discovered by NASA are so far away that no telescope can capture them, not even the most powerful ones located in the Chilean desert.

The team of scientists has had to use another method to discover its existence: concealment. This phenomenon occurs when a planet is located between the Earth and a star and covers the light of the star.

In this case, scientists have detected a reduction in the light emitted by the star TRAPPIST-1A each time one of the seven planets passes by between the star and the Earth.

In other words, they have seen the TRAPPIST-1A going off seven times, at different frequencies and measurements, so they have deduced that there are seven planets orbiting around them.

Although they can not be seen per se, NASA scientists have prepared a digital recreation of what the new planets might look like, thinking about the type of materials they are formed with, their atmosphere and their proximity to the TRAPPIST-1A star.

The TRAPPIST-1 system has one star, TRAPPIST-1A, and seven planets orbiting it. These planets are different from each other, depending on how far they are from its star, they will have higher or lower temperatures, which can make living conditions easier or more difficult.

Scientists believe that the planet TRAPPIST-1F, kind of caught in the middle, would have the best conditions to harbor life: it is not too close to the star, which would mean very high temperatures, nor too far away, which would imply an icy cold environment. 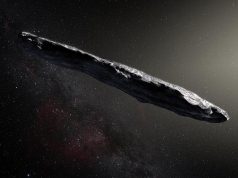 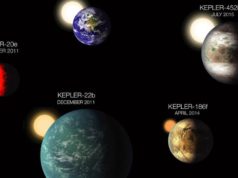 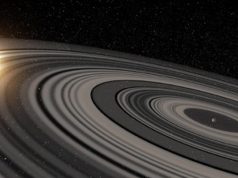