The Christmas season is prone to solidarity initiatives and at LCI Barcelona this is no exception. That’s why they have taken advantage of Christmas to encourage their design students to participate in a Christmas card design contest for charity.

To participate in the contest, the designers had to create a Christmas card inspired by concepts like solidarity, generosity, empathy or respect, and in line with the Foundation values ​​of participation and social involvement.

From all the entries, five finalists were chosen and a 24-hour express contest was held so people could vote for their favorite through social media.

More than 350 people took part in the vote, and they chose the card by Carla Solà, a 2nd year student of the Official Superior Degree in Graphic Design.

Carla’s card shows three graphics that represent three Christmas trees in different formats, in white on a red background. Under the trees you can read the message “Merry Christmas to everyone“.

The finalist cards were put on sale at the LCI Barcelona Christmas Market. The student who created the most voted card won a gift voucher to spend at this event.

The money from the sale of the cards will go to LCI Education Foundation projects.

The main mission of this foundation is to promote school perseverance. In addition, it is committed to supporting children’s literacy, especially in the emerging countries where the network has a presence.

The foundation encourages all of the 17,000 students of the LCI network around the world to participate in the initiative, by sharing their time, talent and efforts to change the world. 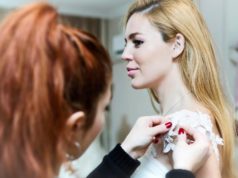 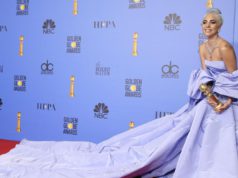 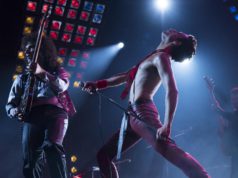