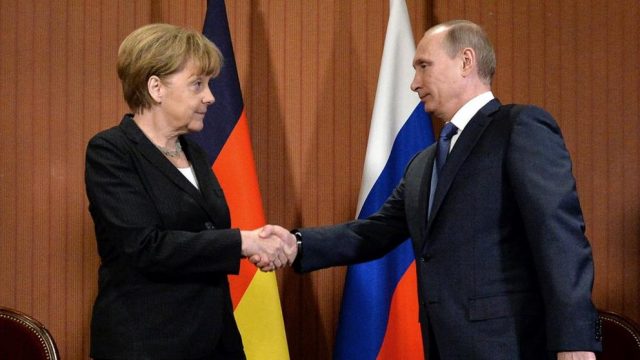 When talking about fake news, many look at Russia. The country leaderared by Vladimir Putin has been accused multiple times of being behindthe invention of fake news which general a negative image of Europe.

European Union (EU) spokesmen assure that certain Russian media manipulate the truth to present a different reality and favour its own interests. This way, the Russian government achieves a higher influential power in its environment.

The war of misleading information

In front of this, the EY decided to respond and create a communications experts team which works exclusively at analysing, verify and deny those fake informations from Russia.

The group is called East StratCom Task Force and it is the main European weapon to combat the misleading information war. Until now it has documented over 2,500 fake news in favour of the Russian government and against European institutions.

A couple of examples are two lies which circulated on the internet and social media: headlines such as Germans flee their country for fear of the refugees or Merkel took a selfie with a Brussels terrorists were fake.

The truth about Ukraine

Another of the clearest examples of the misleading information war between the European Union and Russia is Ukraine.

In 2014 Russian media made a big informative campaign against the Ukrainian government, accusing it of ‘feixista’ and assuring that its compatriots were in danger. Russia used it as an excuse to start an armed conflict in Crimea and East Ukraine.

Aso in Ukraine it exists since 2014 a website to deny fake informationscreated by professors, editors and journalists.

Find out more in Junior Report. 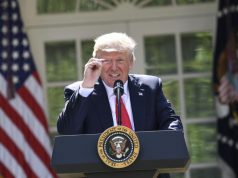 The Post-Truth in Trump’s speech on Climate Change

The Media- why do we need it?