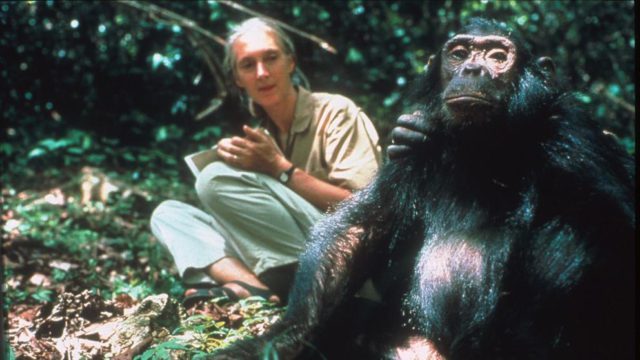 Actualizado a 14-11-2017 16:49The lifeboat, the dishwasher, the windshield wiper, the medical syringe … are some of the useful inventions made by women. Many other women researchers and scientists contributed to enormous advances in science.

On many occasions, credit was not given, and in others, it was the man who got the prize. Acknowledging what women have given us today is key to doing justice in the field of science and improving the current situation of women.

Jumping genes, discovered by Barbara McClintock, are a key concept to today’s genetics. This geneticist discovered the ability of genes to jump between different chromosomes and cause mutations: different-color eyes, chronic diseases … McClintock received the Nobel Prize in Medicine in 1983.

Lise Meitner’s work in the field of physics, as that of many other women, was not acknowledged back then. Meitner worked with the team that discovered Nuclear fission, a technique that allows today to produce enormous amounts of energy.

The Double Helix structure of DNA

The genetic studies made by Rosalind Franklin helped us to understand the structure of DNA better, the human’s most complete description. Franklin started talking about genetics at a time when this was barely known. The results of her research were key to determine the model of the double helix structure of DNA in 1953.

Jane Goodall is the world’s leading expert on chimpanzees, with whom we share 99% of our genes. Thanks to her work, we know that these primates have qualities and abilities that before we thought only people had: personality, feelings of joy and sadness, rational thoughts and the ability to create tools and use them.

Marie-Sophie Germain, Emmy Noether  and Ada Lovelace did not know each other, but they were 3 brilliant mathematicians in different times and countries. Their contributions were essential in the way we study and understand Mathematics today.

Lovelace was the first programmer in the world: she envisioned the ability of a machine to perform calculations and numerical accounts, such as today’s computers and mobiles.

Jocelyn Bell is an Irish astrophysicist. While investigating for her thesis, she discovered the existence of pulsars: a neutron star that emits radiation periodically, and therefore its signal is received regularly, as if it were the light of a lighthouse. This discovery was awarded the Nobel Prize in Physics, but it was not given to Jocelyn Bell but to Antony Hewish, her thesis tutor. Something deeply unfair.