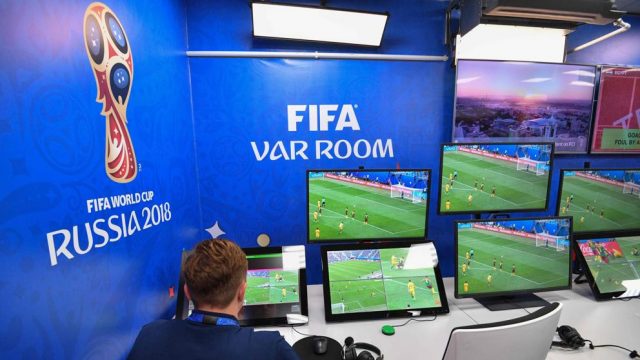 Temas relacionados For the first time in history, the International Soccer Federation (FIFA) has introduced video-assisted referee or VAR in World Cup matches, a technology that will help referees make decisions on dubious plays.

VAR is one of the main updates at this year’s World Cup, but technology will play an important role in other areas of the competition too.

VAR for a fairer result

Russian referees 2018 will have technical assistance to make their decisions as accurately as possible. A set of cameras will record match images from different angles.

Here are the cameras of the #WorldCup2018 including the special VAR off-side cameras. More coverage than in the cold-war hotel rooms in Leningrad. pic.twitter.com/V9U9ofgpPL

This technology will be controlled from the main office in Moscow. The VAR team can see the plays live and on several screens, since the cameras offer images from 35 different angles and a super slow-motion camera.

The VAR team offers direct connection with the referee through a headset: when they detect errors or doubtful actions, they will inform the referee, who will later be able to decide whether to keep or either change their decision.

VAR will be used to solve doubts in four types of situations: to determine when a goal has been scored and to study plays like the offside; determine if there has been a penalty; decide if an action deserves a direct red card and identify players in confusing situations.

Previous experiences with the VAR in other competitions have shown that this technology improves the accuracy of the referee’s decisions and allows for a much fairer final result.

Tchnology will not only help the referees: FIFA has offered a tablet to coaches and analysts of each team to check statistical data of the game and the players.

During the match, two cameras will track the players and the ball and a computer system will automatically process this information to obtain statistical data.

Analysts will be able to study these statistics and review plays. They can also use the information on these tablets during the half-time to provide players with information regarding their performance or change strategies.

Digital coverage: a look behind the scenes

A team of reporters will be following each team live and will post videos on the FIFA website of matches, FIFA projects, fan parties and information from within the twelve stadiums where the competition is being played.

Also, FIFA will set up a special blog for each match that will be active during the match and after. These platforms will be updated with detailed and exclusive information on the game, videos of the best plays, post-match interviews and images inside the dressing rooms.

Last but not least, the Federation has also updated its official application, the FIFA App, where the latest news and multimedia content will be published. 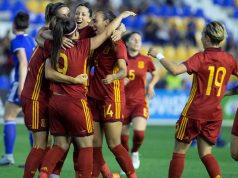 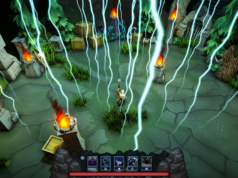 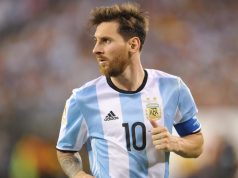