All the experts agree: education is key to eliminating gender violence. But in order to fight against sexist attitudes and ideas, we must first know what actually provokes it.

The ultimate goal is to create an equal basis and common respect within society. Here are some key concepts to help you understand better the causes of gender violence.

Discrimination: where it comes from

Sexist language When the language is used in a discriminatory way because of sex. Chosen words can be annoying or offensive to the opposite gender.

Misogyny. It is defined as hatred towards women, an extreme form of sexism. Misogyny is deeply rooted in some cultures, which is why it is so hard to change the way of thinking of some people who treat women as if they were inferior beings.

Gender-based discrimination. It happens when a person is treated in a different way because of their gender. Gender discrimination occurs through prohibitions, stereotypes or set roles.

Inequality and its consequences

Gender gap It is the difference that exists between men and women in different areas of our society: their income or salary, the responsibilities or positions they’re assigned them at work, working conditions, etc.

Gender role. Historically, each sex had a very marked and set role: men were expected to support and provide their families financially, while women had to take care of the household and look after the children. Nowadays, anyone should be able to play whichever role they feel like, yet women often still continue to take care of house chores and men still keep manage the economic activity.

Gender equality. Full equality means treating men and women equally in all aspects of life: when it comes to our own democratic rights (the right to vote), having the same working conditions and the same salary, guaranteeing protection in their private lives and punish abuse, etc.

Co-education. This educational method aims to reduce gender-based discrimination in schools: students grow up learning that both sexes are equal and, when they are older, they will act according to the values ​​of equality and respect. 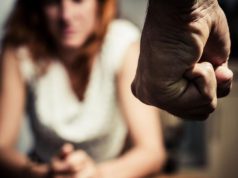 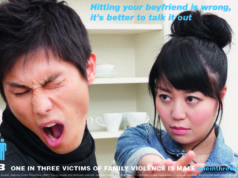