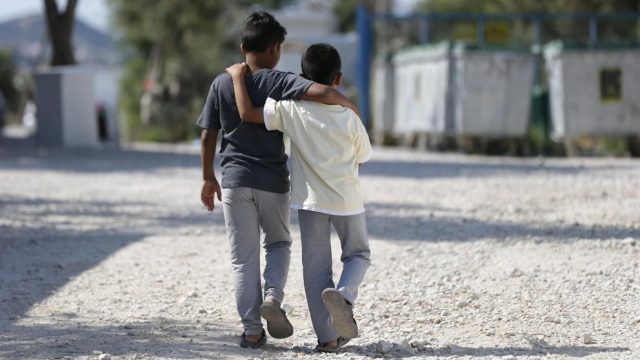 The word migration is used to describe the movements of people, either within the same country or when crossing the border. The causes that mobilize these groups of people are very diverse. And it is these reasons that, mostly determine them to be “classified” into one or the other.

Refugee, economic migrant, internally displaced … let’s see what each of these concepts mean according to the IOM International Organization for Migration.

A refugee is a person who leaves his country because staying in it is a serious threat to his life. Refugees flee their homes in fear of being persecuted for reasons of race, religion, gender, nationality, being part of a particular social group or political opinions.

A person who has been forced to leave his residence is considered an internally displaced person (IDP) in the face of the fatal consequences of an armed conflict, a natural disaster or the violation of human rights in his life.

The great difference between this group with the refugees is that the internally displaced remain in their own country but in another area.

An asylum seeker is a person who asks for international protection, that is to say, one who requests to be recognized and welcomed as a refugee in a foreign country.

The word migrant defines any person who moves from their usual place of residence for whatever reason.

IOM distinguishes between differen types like skilled migrants and documented migrants. According to this organization, an economic migrant leaves his country voluntarily to settle in another in search of a job or to improve his quality of life.

An irregular migrant is a person who is in a country without the required legal documentation by law. Many times people refer to them improperly as illegal immigrants or paperless.

The truth is that the movements of people are very complex and these definitions often get confused.