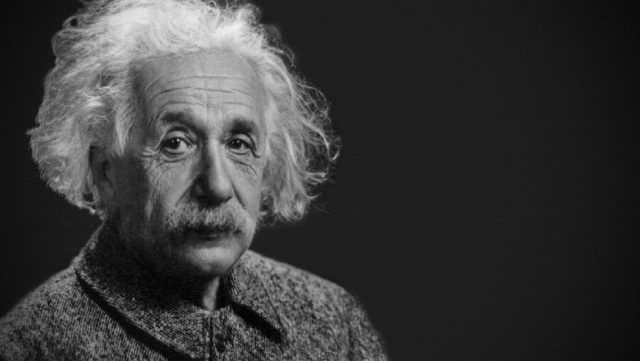 Albert Einstein, Alek Wek or Freddie Mercury have made history from their host countries

The concept of a refugee is nothing new. Throughout history, millions of people have been forced to leave their country and some have managed to change the world from their host countries.

WW2 caused the migration of millions of people. In Europe, prestigious engineers and scientists persecuted by the Nazi regime had to find a new home. One of them was Albert Einstein, father of modern physics.

The physicist, of Jewish origin, had to flee after the Nazis put his name on a list of forbidden authors, when he was already famous. The US welcomed him, and there Einstein worked in different universities such as Caltech or Princeton, where he revolutionized science.

Farrokh Bulsara, better known by his stage name Freddie Mercury, was the leader of the group Queen and one of the most successful singers in history. Although many believe he was British, Mercury was born in Zanzibar.

At just 17 years of age, the singer and his entire family sought asylum in Britain after fleeing the revolution that killed thousands of Arabs and Indians in Zanzibar.

Actress and model Alek Wek, now with a British passport, was born in the current South Sudan. When she was 14 years old, the civil war broke out in her country and she fled with her entire family.

Wek, who was a refugee, is now participating in projects of the United Nations Agency for Refugees (UNHCR) and is an ambassador for the agency.

The famous actor of martial arts films is the son of refugee parents. Jackie Chan was born in British Hong Kong, after his parents had to leave China when the civil war broke out.

In fact, the name that Jackie Chan was given when he was born is “Gang Sheng”, which means “born in Hong Kong”, although in China he is known by his Cantonese name Sheng Lon.

The spiritual leader and Nobel Peace Prize winner fled Tibet after a failed revolt to gain China’s independence. For fear of reprisals from the Chinese government, the Dalai Lama and thousands of his followers went to India.

Now he continues in India and is banned from Tibet, where his image or any expression of support is totally forbidden. The Dalai Lama is the most prominent voice of the “Free Tibet” movement, which seeks autonomy for the country.

The singer and author of songs like “Grace Kelly” or “Relax, take it easy” was born in Beirut, the capital of Lebanon, during the civil war. That same year his parents decided to leave the country. First they took asylum in Cyprus and then in Paris. Later, when Mika was 10 years old, the family moved to London.

Mika has collaborated in UNHCR campaigns for refugees. Spotify has created a playlist with songs by Mika and other singers who have been refugees at some point in their lives.