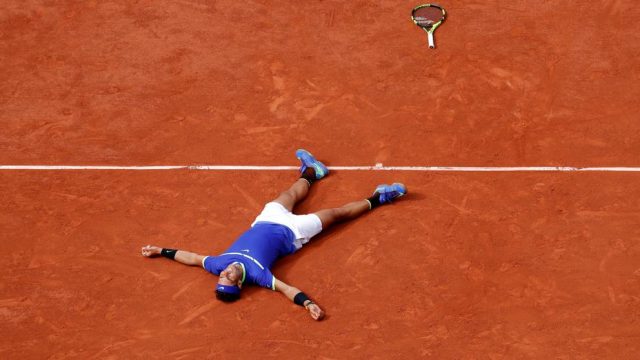 Between May 21st and June 10th 2018, the 117th edition of Roland Garros, the main tennis tournament in France and one of the four Grand Slams, the most important tennis competitions in the world, will take place.

The 2017 edition counted almost half a million spectators who saw one of the matches live on the courts of the Roland Garros Stadium, apart from the millions of viewers who watch it on TV.

Needless to say, one of the highlights of this edition is the possible clash between Rafa Nadal, number one in the world ranking and 10 times winner of Roland Garros, and Novak Djokovic, who is now ranked 22 but was the previous winner in 2016.

The prize is worth it: in addition to winning the famous Musketeers Cup, the winner in the individual category receives a prize of more than 2 million Euros each.

Rallying for over a century

At the beginning it was a French-only clay court championship, which was played in different spaces. In 1925, the competition was opened to players from other countries: this is how the French Open was born.

The sports venue has adapted to the popularity of the competition, from the initial 5 courts it used to have to the 20 it has today.

The most demanding tournament

The French Open is the only Grand Slam played on clay.

This kind of court makes the game go slower: clay slows down the speed of the ball, so the opponent has more time to react and the points are usually longer.

Therefore, more than strength and aggressiveness, players must be physically and psychologically strong, be patient and strive to win… sometimes, for hours!

All Grand Slams are played in five sets, but also in Roland Garros (as in Wimbledon and Australia) you have to win by two sets of difference.

The longest match played at the French Open was during the first qualifying round, between the French Fabrice Santoro and Arnaud Clément. They played for 6 hours and 33 minutes. 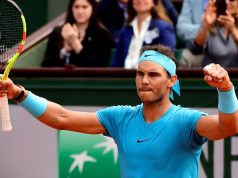 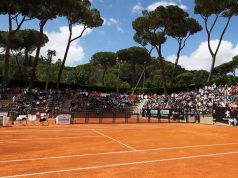 The Secrets of Clay 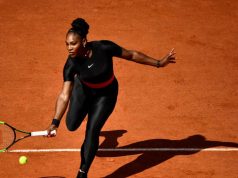 The Best Player in History