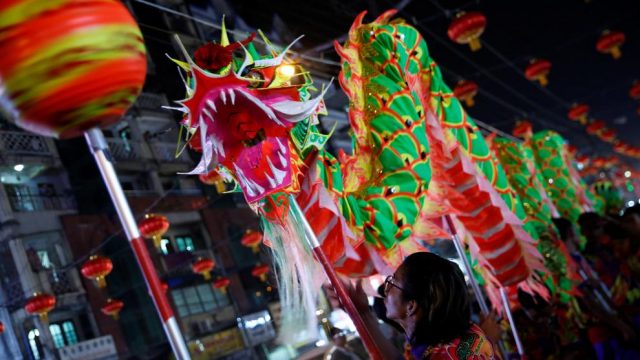 Parades with dragons, beach parties and lentil dishes: there are endless traditions around the world

On February 16, 2018, the Chinese New Year, also known as the Spring Festival, will be celebrated. It is one of the different rituals that are followed all over the world to say goodbye to the year that is ending and to welcome the new year.

Although in China the same calendar is generally used as in the rest of the world (the Gregorian calendar), the Chinese follow the traditional calendar for some celebrations such as the New Year.

New Year’s usually falls between the end of January and February. The last dinner of the year is celebrated with their families, at a table with important dishes: fish, which represents abundance, dumplings to attract wealth, …

According to tradition, to welcome the New Year, it is best to clean the house and put up red decorations, a color that brings good luck.

In the celebrations, firecrackers or fireworks are a must, as well as the popular dragons and lions parades that scare away evil spirits. On New Year’s Day, children are usually given a red envelope with a small amount of money.

Diwali, the festival of lights

In a country as diverse as India there are different religions that celebrate this festival at different times.

One of the most popular is the Diwali, the Hindu New Year according to the moon calendar, which is also commemorated in countries like Malaysia, Sri Lanka or Singapore. The date on which it is celebrated varies every year, but it’s always between the months of October and November.

It is usual to wear new clothes, give candy, clean the house and make offerings to the gods. But the Festival of Lights, as it is also known, especially stands out for the firecrackers, the fireworks and the oil lamps that light streets and houses at night.

Twelve grapes, seven waves and a plate of lentils

Among the countries that follow the Gregorian calendar, the New Year is celebrated on January 1st. There are countless ways to celebrate it.

In addition to the typical feasts with family and friends, in Spain and in other Spanish-American countries such as Mexico, Colombia and Ecuador there is the tradition of eating 12 grapes, one for each time the clock strikes at 12 o’clock on the night of December 31st.

The origin of this tradition, which is supposed to bring good luck, is not clear. Some say that it were the wealthy families who imported this habit from France. Others affirm that the tradition set in after some farmers getting an excess of grape production and needed to get rid of some of it.

To make a fresh start in the New Year, in Brazil it is usual to celebrate New Year’s Eve on the beach and dressed with white clothes. The ritual is completed just by the shore at midnight where you jump over seven waves while making other many wishes.

In Italy, on the other hand, after midnight on December 31st, people usually eat lentils. Superstition says that it will bring you fortune in the new year. 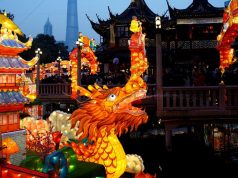 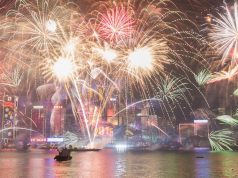 Great inventions ‘made in China’ 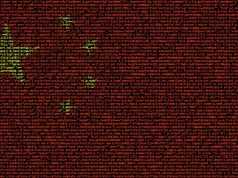