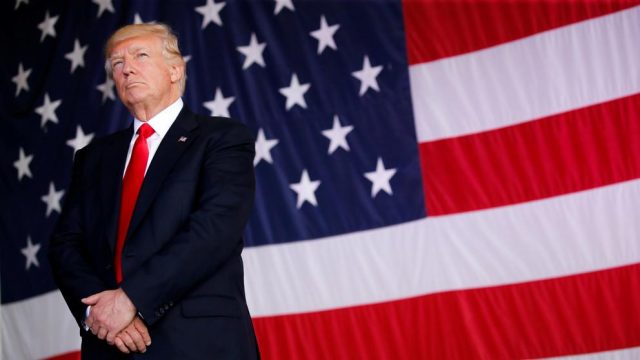 What are the consequences of the top world economy withdrawing from the Paris agreements?

A few months after becoming president, Donald Trump withdrew the United States from the Paris climate agreements. These agreements were signed by 195 countries around the world and are considered a historic milestone in the fight against global warming.

The accumulation of greenhouse gases is overheating the Earth, a process known as global warming.

To prevent this global temperature rise from further damaging the environment and our future, almost every country in the world met at the COP 21 in Paris and committed to reducing emissions of polluting gases.

Limits to the rise in temperature

The countries that signed the Paris agreements are obliged to take measures to prevent the Earth’s temperature from rising more than 2 degrees from the global temperature before the Industrial Revolution.

The process of industrialisation that began during the 19th century was achieved thanks to the burning of fossil fuels. Since then, the temperature has already risen almost one degree centigrade. The ideal goal of the agreement is to limit the global temperature increase to 1.5 degrees by 2030.

The reasons for USA withdrawal

Trump, a recognised denialist who questions the existence of climate change, says he has made the decision to “give the United States fair conditions.”

My job as President is to do everything within my power to give America a level playing field. #AmericaFirst??
➡️https://t.co/9VOb99W42r pic.twitter.com/2Lg8gxxXxV

However, the withdrawal of the United States, one of the most polluting countries in the world, endangers a historic and very useful agreement to move towards a greener economy.

It was Barack Obama, the previous US president, who signed the Paris Agreement in December 2015. Obama wanted to create a greener economy with low emissions, promoting less polluting industrial activities in the country.

However, the new president has given priority to the economic interests of states with oil and natural gas reserves, such as Texas, Oklahoma and Alaska.

They are the same states where Trump won the elections, and that’s why his decision has been so popular among his voters: they believe that the decision benefits their economy, since they are producers of fossil fuels.

The problem is that other countries follow the example of the United States. If the top world economy does not comply with the agreements, why should the rest of the countries do so? It weakens global efforts against climate change. 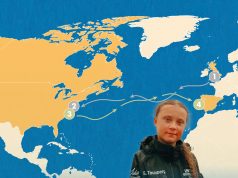 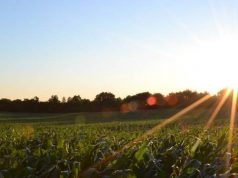 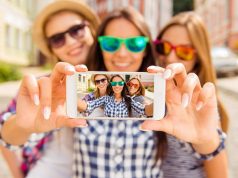