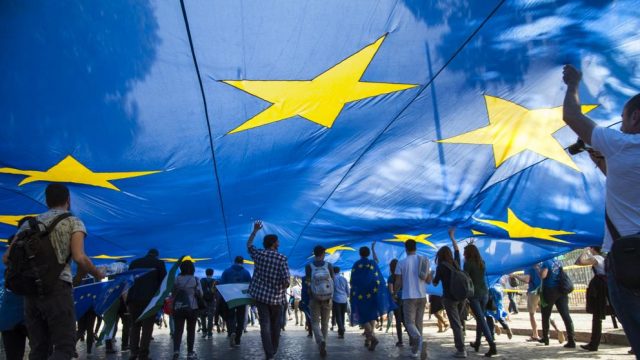 The EU is a union of 28 countries and more than 507 million people living in the same territory: the European continent.

After World War II (1940-1945), great part of Europe was destroyed. The governments of the European countries realized that they should unite and work together to achieve a strong and united Europe.

The purpose of the EU is to make cooperation between different countries easier through community policies: a set of rules and regulations that are the same for all the countries of the Union.

Each member country has its own laws on education, employment or household, but some rules and regulations are shared at a European level, such as environmental policy, aid for development cooperation or the union of borders.

What does the EU do?

The fact that States are grouped in a union of countries serves to coordinate the policies and, in this way, achieve further effective results that benefit a greater number of people.

Among the different initiatives of the EU there is the creation of a single currency, the euro, which is used in 19 countries and makes trade between companies easier, or the Erasmus program, which allows university students to study abroad.

European institutions also work to develop laws that protect the population. For example, eliminating roaming charges so that EU citizens do not have to pay mobile phone surcharges when travelling to other EU countries.

The member countries have also joined forces to found the European Space Agency (ESA), which participates in important international projects to explore the universe, but also to take care of our planet.

One Passport for 28 countries

With the Amsterdam Treaty of 1997 the Schengen Area was established, which allows the free movement of European citizens across member countries.

Community citizens, who are those who live in the EU, have the right to travel and reside in any of the countries that are part of the EU.

With the exit of the UK from the EU, the British will lose that right, but the rest of the EU citizens will not be able to travel without a passport to the United Kingdom or settle there to work.

As well as breaking borders, the EU also helped to create a common economic market with shared laws. One that allows companies from different countries to do business more easily.

Out of the 28 Member States, 19 countries also share the same currency: the euro, which was brought in in 2000 and replaced currencies such as the Spanish peseta, the French franc, the Italian lira or the German mark.

Do you want to find out how much you know about the European Union? Take this EU Test. 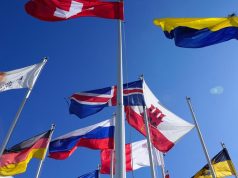 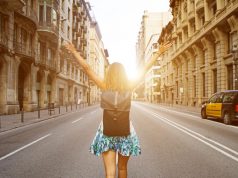 Erasmus, a life in months 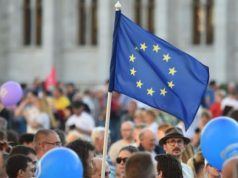 The 4 symbols of the EU